Science Fair Projects present an interactive and effective method of helping students gain a better understanding of academic concepts. However, the projects must contain some important elements to make them effective learning methods. One such element is the background research. The background information helps a learner understand the topic and the problem that needs solving. Secondly, the project requires one or more hypothesis or assumptions, which the learner wants to either prove or disapprove. 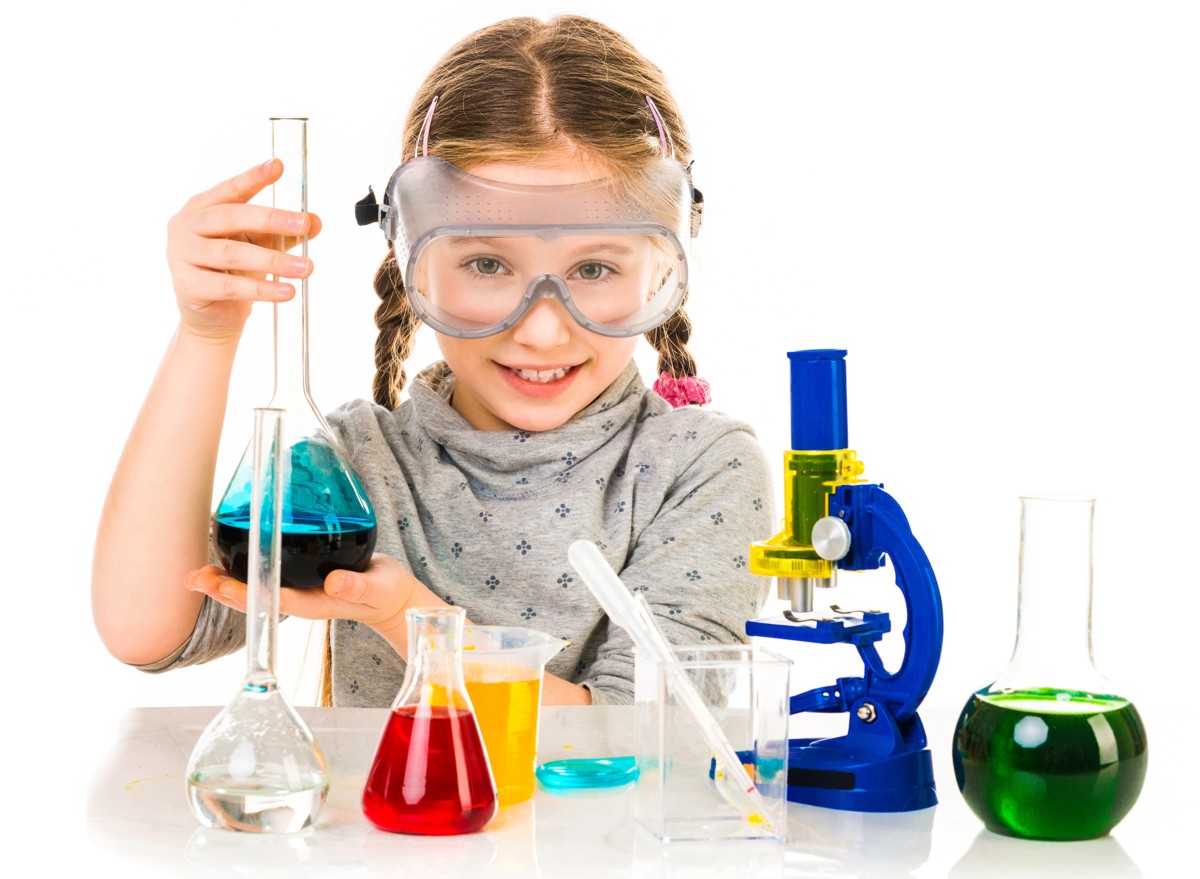 A successful Science Fair Project should also detail the materials and step by step procedure required to conduct the experiment. Lastly, it must show visible results and a conclusion that either proves or disapproves the hypothesis. After which, the experimenters can suggest how the project findings are applicable in everyday life.

The experiment is about how to use a solar process to separate salt from water.

Hypothesis: If the conditions are ideal a person can separate dissolved salt from water.

What do you think will stay on the baking sheet after all the water evaporates? What is the role of the black paper?

2. Determining What Gum has the Longest Lasting Flavor

Although chewing gum is not ideal in class, it can be one of the interesting 10 Science Fair Project Ideas for Elementary school students. It offers a fun way to find out what kind of gum has long-lasting flavor.

Hypothesis: When gum has artificial chemicals its flavor lasts longer than if it contained natural fruit chemicals.

Is it the mint-flavored or the fruit flavored gums that lasted longer? Why do you think the results turned out that way?

3. Measuring the Amount of Rain

Students often wonder how meteorologists measure the amount of rainfall that pours. The following experiment helps the learners understand how to measure rainfall.

Hypothesis: With the right equipment it is possible to know how much rain fell.

The experiment provides a fun and interesting way of exploring the relationship between water and oil as well as that of acids and bases.

What takes place when you add water, the food color or the Alka-Seltzer to the bottle?

The experiment explores the relationship between acids and bases.

Hypothesis: When acids and bases combine they produce energy that can inflate a balloon.

Watch what happens to the balloon. Why do you think that happens?

6. Determining if the Size of Airplane Affects the Distance it Travels

Kids love paper planes and what better way than to use the toys to help the study basic Aeronautics principles.

Hypothesis: If the airplane has large wings it flies the farthest.

What do you notice about the planes? Is there any consistent trend about the distance covered by the paper planes?

The experiment is a classical method of learning about the effects of air pressure as well as how fire consumes oxygen.

Hypothesis: If the temperature lowers, the pressure of a given volume of air reduces.

What happens to the egg after a few seconds? Why do you think the egg reacts like that?

The experiment provides a unique way of training the kids about the history of telecommunication as well as how sound travels through solids.

Hypothesis: If one connects two solids using a string the solids can transmit sound.

Does the kid hear what the other kid is saying? Can they clearly communicate with each other?

The experiment helps the student get a basic understanding of the body and how the heart beats. It also offers an opportunity to learn about medicine.

Hypothesis: When using a hand-made device it is possible to listen to the body's pulse rate.

What does one hear? Try doing a breath-taking activity, for instance, running around for a few minutes and then take the pulse again. What happens?

The experiment uses light to make glass invisible. It is a fun and adventurous way to teach kids about light, invisibility, refraction as well as the speed of light.

Hypothesis: By using light it is possible for glass to disappear.

What happens to the glass cup?